Cunni, a Hong Kong-based sextech startup, is aiming to close the orgasm gender gap with what it claims is the world’s first smart oral sex toy.

It might not surprise you to hear that, on average, heterosexual women have fewer orgasms than any other group during sex. Researchers from US universities put it down to an number of things, from evolutionary factors to turn-taking in straight relationships, with this year’s Archive of Sexual Behaviors report concluding that 95 percent of heterosexual men regularly orgasm, compared to just 65 percent of straight women. 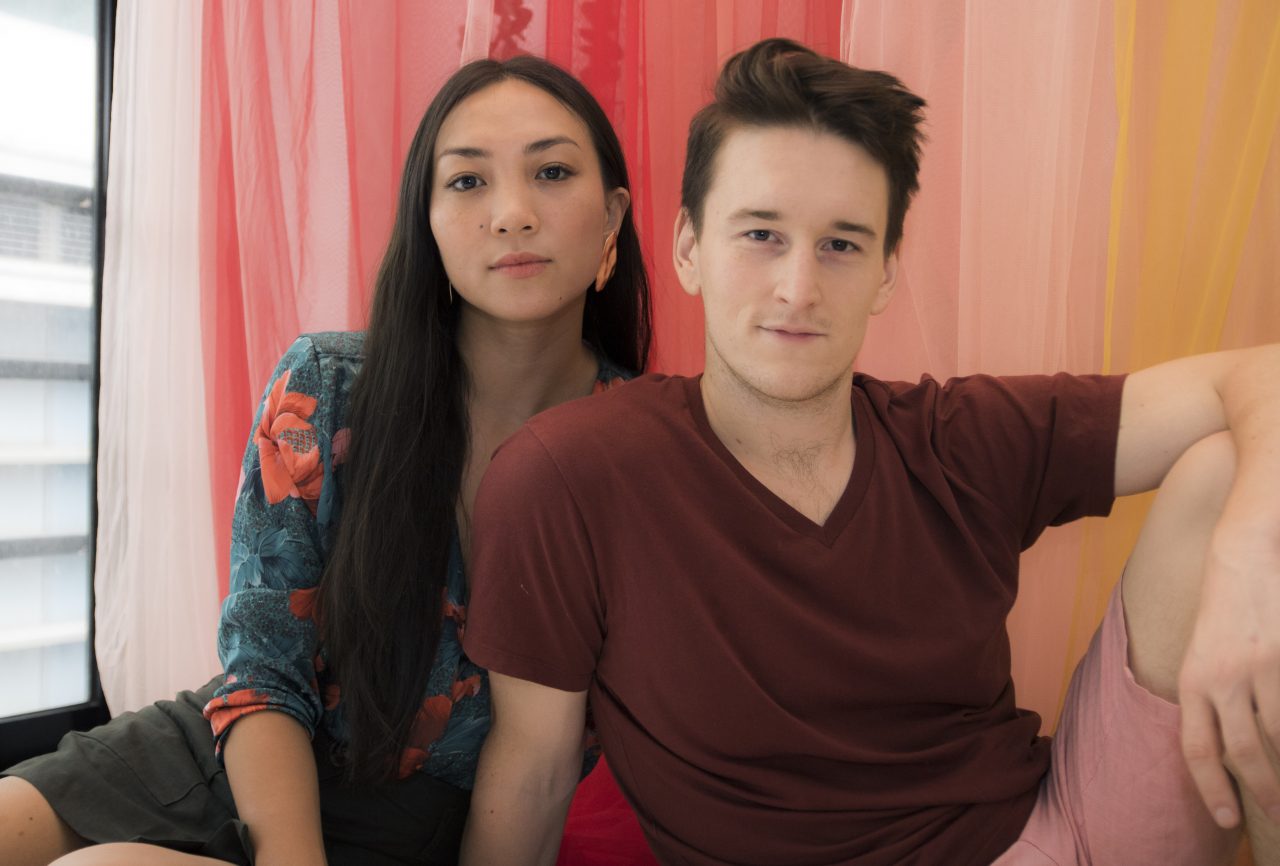 Business partners and real-life couple Alison Tan and Sotris Tsouris are trying to shift those statistics with their new smart sex tech product, Cunni. Cunni offers people with vulvas the ability to learn what they like and how to communicate it through the tongue-like simulation product and corresponding app.

The idea behind it is that – unlike vibrators – you can replicate exactly how you play with the Cunni toy with your partner (although it’s not being marketed solely as a toy for couples).

“The oral sex gap is more than a statistic, it’s the consequence of a culture that minimizes and mystifies female pleasure,” said Tan. “We’re here to champion more honest conversation, sexy self-exploration and better communication, to improve the culture of female pleasure and remove the stigma around oral sex for females.” 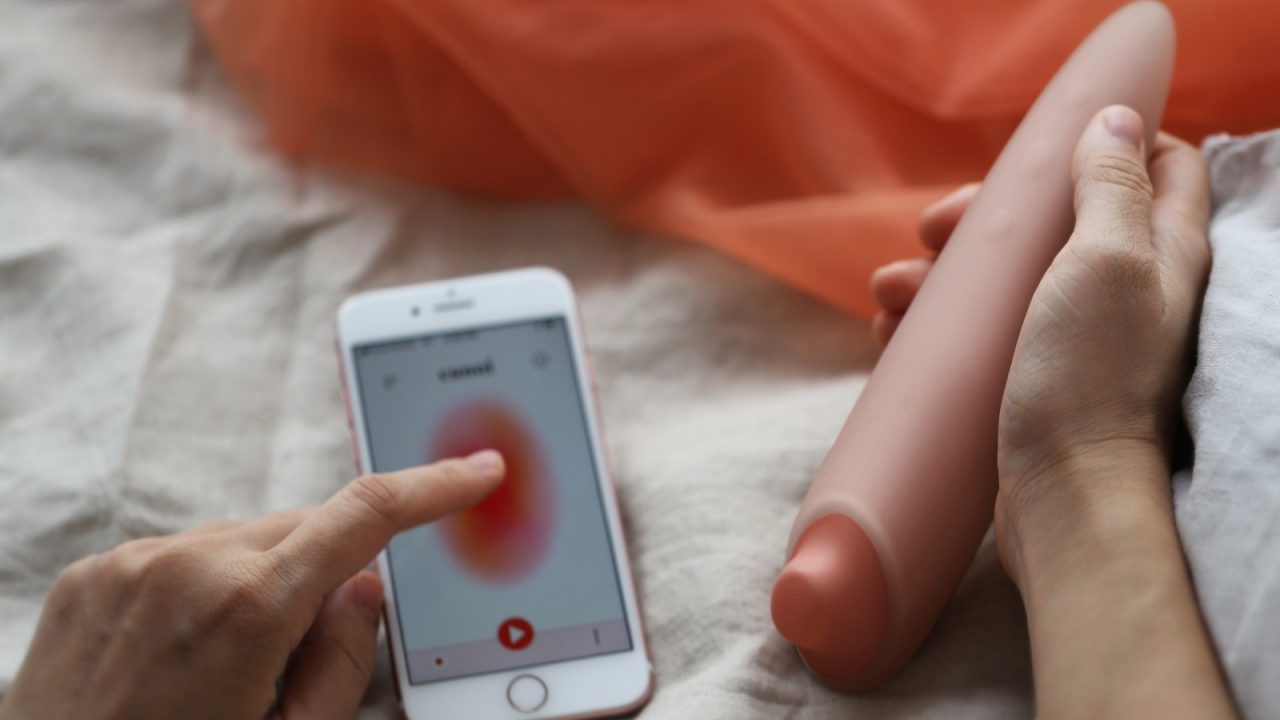 The silicone, splash-proof product can be recharged via USB cable. Three buttons along the handle can cycle through motion variations, control the speed of the motions, and adjust the intensity of the rumbling vibrations.

However, it’s the app functionality that makes this product stand out from other female oral simulation toys.

The Cunni app turns smartphones into a touchpad, allowing users to trace and program their own patterns which can then be replicated by the toy. Users can also ‘remix’ or combine their own routine, or, if you’re after a little inspiration, it comes with several pre-designed patterns.

The start-up says it’s committed to changing the conversation around female pleasure, and offers a Pleasure Potential Quiz on its website that delivers advice and suggests questions to help women discover more about what they really want during sex.

Sound like your kind of thing? The first 500 backers get a 40 percent discount on Cunni’s Kickstarter page.

Read Next: What happens when sextech DIY is your hobby? Maybe don’t try this at home

Launching a sugar dating site can get you arrested in Malaysia

From deadnaming to center stage: A brief history of trans characters in gaming (1980s – 2020s)

This website uses cookies to improve your experience while you navigate through the website. Out of these cookies, the cookies that are categorized as necessary are stored on your browser as they are essential for the working of basic functionalities of the website. We also use third-party cookies that help us analyze and understand how you use this website. These cookies will be stored in your browser only with your consent. You also have the option to opt-out of these cookies. But opting out of some of these cookies may have an effect on your browsing experience.
Necessary Always Enabled
Cookies in this category are required for basic site functionality. These are:
Analytics
These cookies are required to allow us to measure how many people visit the site, and include:
Advertisement
We don’t currently serve advertisements, but do still use some cookies related to advertising. These include:
Performance
Cookies in this section improve site performance, and include:
Preferences
Cookies in this section are set if you interact with certain elements on the site, such as quizzes. Currently, these include:
Functional
These cookies are functionality and security related, and include:
Save & Accept