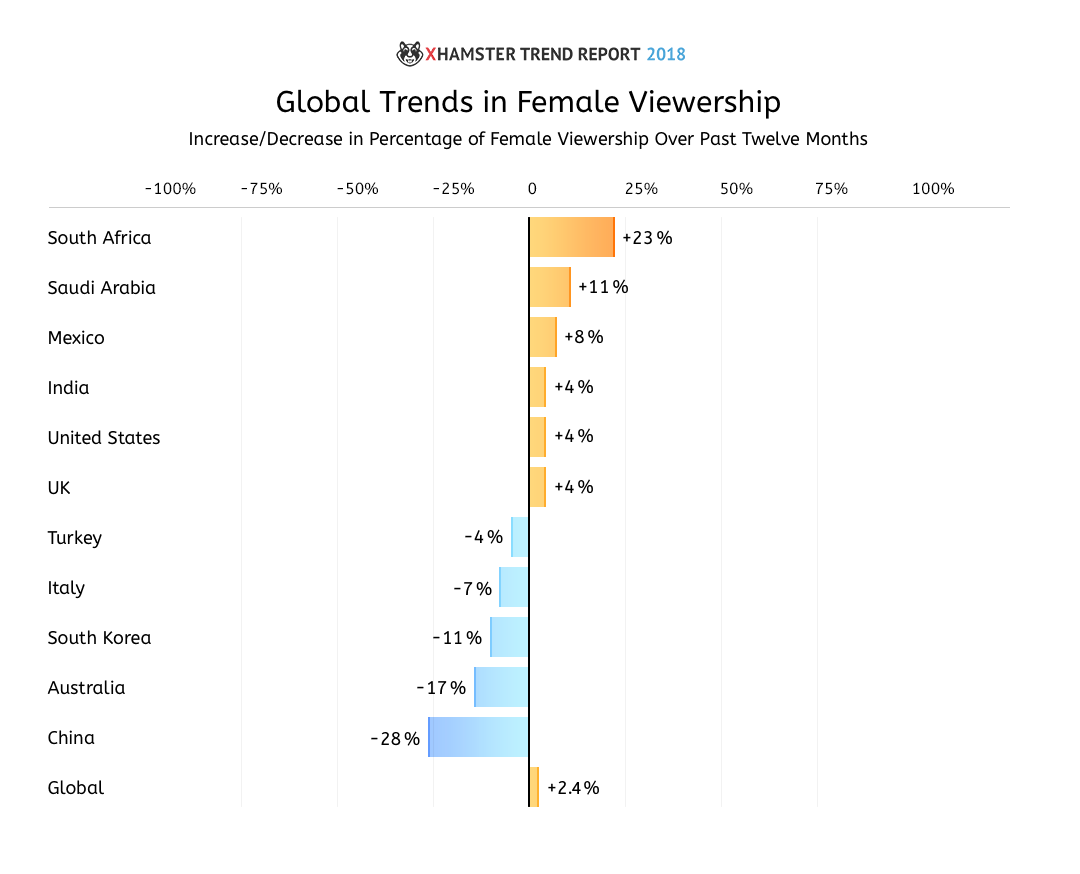 Affiliate Disclosure
Some articles contain affiliate links that allow us to earn money if you decide to purchase any of these products or services. This does not cost you any extra money, and it allows us to continue to run this website. Affiliate links have no relation to review ratings or other editorial coverage. You can read the full policy here.

We also use third-party cookies that help us analyze and understand how you use this website. These cookies will be stored in your browser only with your consent. You also have the option to opt-out of these cookies. But opting out of some of these cookies may have an effect on your browsing experience.

Necessary Always Enabled
Cookies in this category are required for basic site functionality. These are:
Analytics
These cookies are required to allow us to measure how many people visit the site, and include:
Advertisement
We don't currently serve advertisements, but do still use some cookies related to advertising. These include:
Performance
Cookies in this section improve site performance, and include:
Functional
These cookies are functionality and security related, and include:
Others
Other uncategorized cookies are those that are being analyzed and have not been classified into a category as yet.
Save & Accept
Powered by